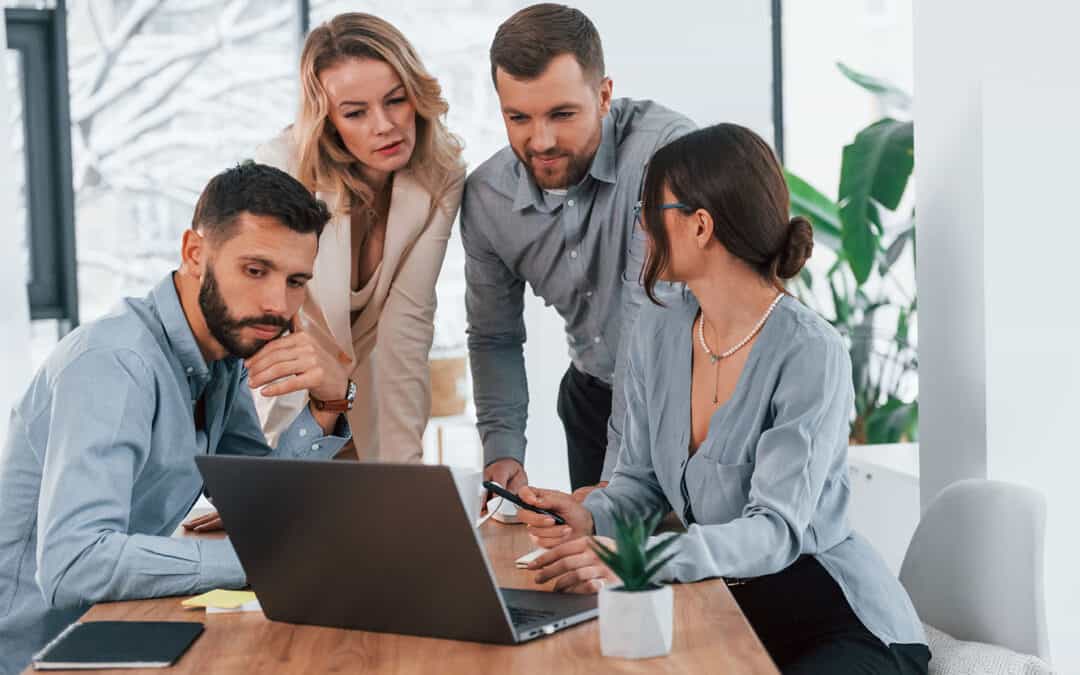 The conditions are more favorable for Quebec entrepreneurs in “Start-Up” mode to incorporate into another province. In addition, it is tax-efficient in many cases to diversify its active business income in cross-border provinces, such as Ontario and New Brunswick.

The ” SBD ” reduces the corporate tax rate granted to small and medium-sized businesses. You will understand that thisdeduction is very coveted by business owners; the tax reduction can be up to $ 95,000 for each associated group of Canadian-controlled private corporations ” CCPC. “

What’s the difference per se?

Specifically, in the province of Québec, since January 1, 2017, you have been at risk of losing $41,500 in tax savings related to the” SBD. “To prevent this predicament, you need a minimum of three employees who work 40 hours weekly, for a total of 5500 hours. The reasoning is that Quebec has decided to harmonize with federal measures, while other provinces, such as Ontario, have not followed suit. As a result, “Start-Ups” in certain cross-border regions should look to diversify their active businessincome in a nearby province.

To this end, Olivier Brabant, Director of Taxation at HNA LLP, shares with us: “Indeed, the Ford government has decided not to harmonize with this federal measure in 2018. The increased accessibility to Ontario’s ” SBD ” in the last federal budget can create exciting tax planning for some clients who are not entitled to the ” SBD ” in Quebec.

In general, tax credits are more attractive in Quebec; an example is the Scientific Research & Experimental Development “SR&ED” tax credit. In turn, Quebec grants a credit of either 14%/30% for the contractual payment of entities and salaries in the context of an “SR&ED” grant.

“Quebec attributes interesting tax credits, but for a very profitable business. So, the company that has relatively little equipment and does little or no ” SR&ED, “it is interesting to transfer part of its production/business to Ontario, adds HNA LLP’s tax expert.

Undeniably, a Québec “Start-Up” will have several small claims for tax credits and subcontractors. Of course, tax credits are less attractive than a deduction such as the ” SBD. “In addition, in Quebec, you have a minimum threshold of $50,000 for the “SR&ED” amount: this same threshold does not exist in Ontario. On the other hand, it is advantageous for “Start-Ups” withseveral small “SR&ED” expenses to adopt a project from an Ontario permanent establishment.

No comments to show.